In short, this is the subject of the U CREATE workshop that designers, researchers and educators are currently working on under the direction of Lotte Vergouwen from IJsfontein and Marianne Cense from Rutgers.

The Workshop is part of the conference series My Circle of Life 2018 from U CREATE. In four crossover conferences U CREATE with bring practice, research, policy, design and entrepreneurship together. The first one starts today: Growing up healthy.

Absolutely. Research shows that the average age at which young people have sex for the first time is increasing. On average, young people have sex more than a year later than they did a few years ago. Marianne Cense found these figures notable and she wondered how this came about. And … whether we should be happy with this fact.

To find the answers, Cense did qualitative research among young people. The focus group sessions have now been completed and although the research is still ongoing, the first cautious conclusions have been drawn. An important reason for starting to have sex later on, appears to be related to social control. In the age of mobile phones and social media, secretly kissing that ‘not so popular boy’ is no longer happening. With whom you do it therefor becomes increasingly more important than when you do it. You have to get it right the first time.

“That’s a shame” Cense says. “The pressure to achieve amongst young people is huge. At school, in their career but also in the area of sex. It’s even more complicated for girls. Online, the norm not to be a ‘slut’ seems to be even stronger. There is a great fear of being ‘exposed’. Carefree experimentation is no longer an option while experimenting is particularly important .”

In today’s workshop, Rutgers and IJsfontein delve deeper into this subject. They have successfully worked together in the past on projects like the game ‘Can you fix it’ and the app ‘Better in bed’ which they did in cooperation with SOA Aids Nederland,.

“Games lend themselves well to providing information in the field of sexuality and it fits in with our way of communicating,” says Cense. “We want to approach sexuality positively and not as something you have to be warned for. “Games help attract their attention, and will ensure young people will be active players. Of course they are in real life too.”

The goal is not to have young people dive into the bed together sooner. Vergouwen and Cense are however hoping to come up with something in the workshop that will give young people the message that it’s okay to fumble and flounder along the way. 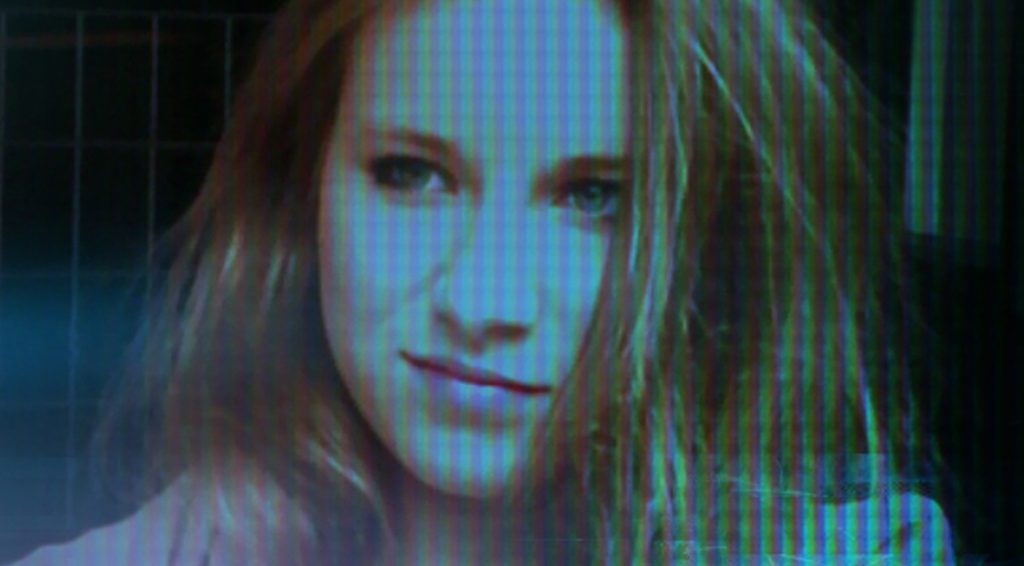